The borough of Hackney is located just to the north of Central London. Formed during the administrative reforms of 1965, Hackney covers a territory of 7,36 square miles and has a rather high population density, thanks to its 273 500 residents. Hackney might not be the biggest or most famous of the 32 London boroughs, but due to a mix of factors it is indeed one of the best places to live in the capital.

But let’s have a closer look at some of the best places around Hackney to live in as of the present moment.

Let’s start with the historic heart of Hackney – the eponymous town that gives its name to the modern day borough. Hackney E8 has its main focal point on Mare Street, which is 8 miles away from Charing Cross. For much of its history, which can be traced back to the Roman era, Hackney was just a small village. By the Victorian time however it was already shaping as a modern suburb with beautiful terraced houses, many of which are still in existence today.

Dalston has gone a long way since former Prime Minister Tony Blair described it as “The wrong side of Kingsland Road”. The then deprived East End area has been significantly redeveloped. At the present moment removal firms in Dalston report that interest in the houses and apartments here is spiking. So it comes as no surprise that property prices here are with 8% higher than the average for London. The district is known not only as a very nice place to live in, but also for its thriving nightlife and the active music scene, represented by events such as the annual Dalston Music Festival that takes place in 8 clubs around Gillett Street.

It is common knowledge that some of the most desirable properties in London are to be found around open green spaces. The case with Hackney Marshes E9, E10 is quite similar. The grassland was incorporated in the Lea Valley Park in the 1960s and since then it developed in one of the finest residential areas in the borough. Part of the Olympic Park built for the 2012 London Olympics was built namely here, which stimulated further the development of the area. 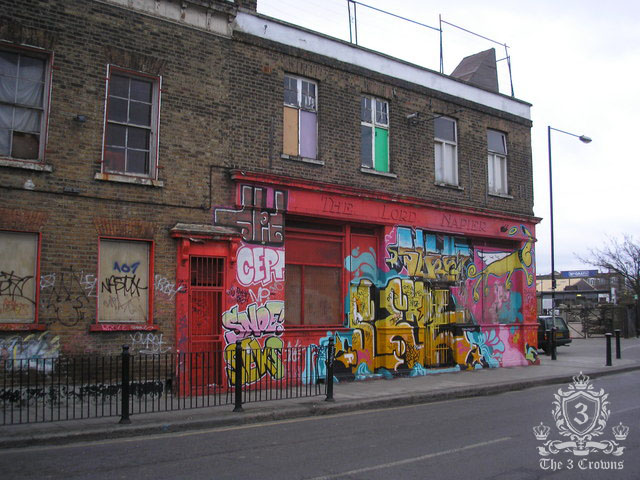 Another really great area that you should check out is Hackney Wick. We are more than certain you will start looking for house removal services in Hackney Wick once you do that, because the area offers everything necessary for comfortable living. It is located just 5 miles away from Charing Cross, near the Marshes which offer great opportunities for sports and recreational activities. Thanks to the proximity of the Olympic Park, Hackney Wick has received funding for redevelopment and improvement from many sources, and it is set to become one of the most exclusive areas in these parts of London. So if you are planning on buying a property here, now is the moment.

A typical East London town, Haggeston E2, E8 combines close proximity to Central London with the benefits of recent redevelopments and gentrification. Amenities in the area include the Regent’s Canal, Haggerston Park and Grade II listed Haggerston Pool, which was initially closed in 2000, but after a strong campaign from the local community, it was granted money for its reopening. Notable local residents include:

The beautiful town of Homerton is the last area that we would like to mention. It was originally established as a small hamlet in the 11th century but it truly thrived under the Tudor rule, when many wealthy people from London chose to build their estates here. In more recent times, Homerton became known for its popular music connections. Several influential recording studios were open here, such as the Toe Rag Studios, the Gun Factory Studios and other. Hackney Central and Homerton on the London Overground are the two stations that connect Homerton to other parts of Greater London as well as the centre of the capital. Nice schools in the area include Cardinal Pole RC School and the City Academy, Hackney.