Storage tips you will find useful

Praised as one of the most interesting, vibrant and spiritual parts of the capital, the London Borough of Camden has many different faces. What all of them have in common is the fact that they are truly charismatic and capable of captivating the imagination of both visitors and permanent residents. From posh suburbs where property […]

Between packing your belongings, moving heavy items and coordinating with the movers, you barely have time to hear your own thoughts let alone deal with a pet that needs your attention. However, your animal is part of your family and it will be affected by the relocation as much as you, your spouse or your […]

How to move securely antique furniture

Moving from one place to another is stressful enough, so you can imagine the pressure of having to relocate precious and rare vintage furnishings along with everything else that you possess. Antique furniture is more than regular furnishing items, as they are in most cases family heirlooms that have been passed down from generation to […]

The borough of Hackney is located just to the north of Central London. Formed during the administrative reforms of 1965, Hackney covers a territory of 7,36 square miles and has a rather high population density, thanks to its 273 500 residents. Hackney might not be the biggest or most famous of the 32 London boroughs, but […]

How to Easily Move Your Home Office to a Commercial Building

Thanks to the technology to which we have access today, working from home or even running an entire business from the comfort of your living room has become a reality. However, sometimes you are forced to move your home office to a commercial building in order to: Expand your business Avoid distractions at home Be […]

The Borough of Croydon was formed in 1965 from the County Borough of Croydon and the Coulsdon and Purley Urban District. It lies in the southernmost parts of the English capacity and is the second largest London borough in terms of population with approximately 380.000 residents. Croydon spreads over an area of exactly 34 square […]

Named after the historic town of Greenwich, the present day Royal Borough has been continuously voted as one of the best places in London a person can possibly live. A mix of administrative headquarter, tourist attractions, extensive open green spaces and beautifully developed residential areas, Greenwich is indeed a fine place – one that you […] 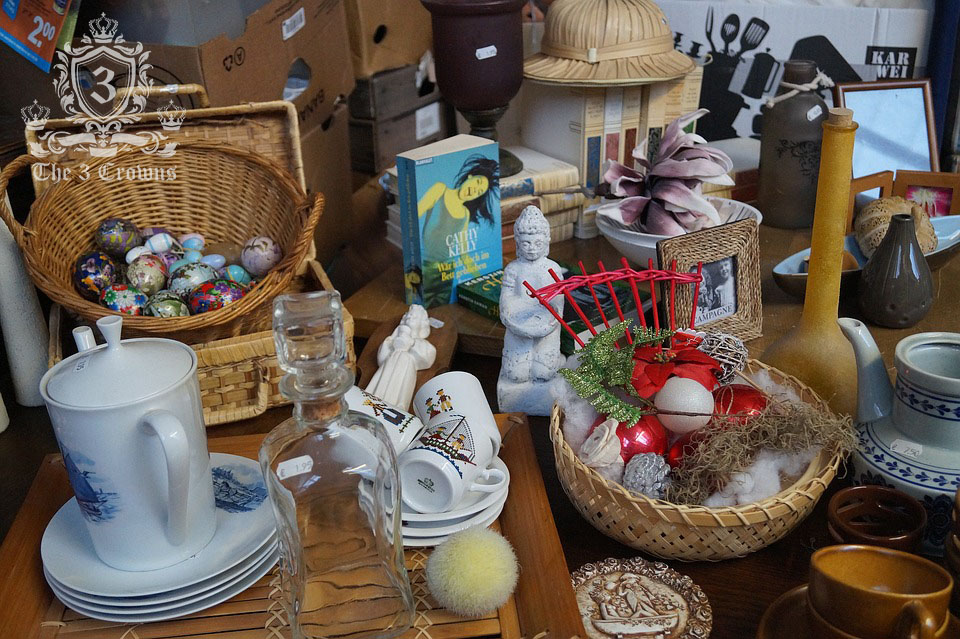 What You Should Not Take to Your New Home

You have just bought a new home and you have already started to look for a domestic removal company. Well, congratulations! But here’s one advice – don’t take everything from your old house into your new property. No matter how practical and organised you are, there will certainly be at least a few things which […] 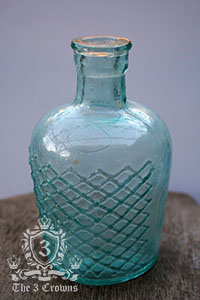 Items That Easily Get Damaged During a Home Removal

One of the biggest nightmares which you can face when moving house is breaking or damaging your items during the relocation process. The only thing worse than that would probably be losing them. To prevent such accidents, you just need to know which categories of possessions are more fragile than the rest. Luckily, we have […]